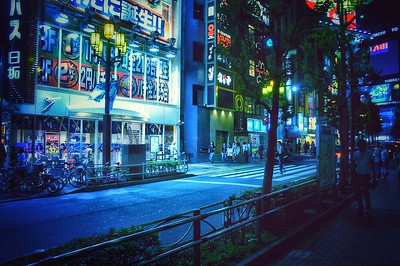 Learn Japanese In a Year: Is It Possible?

Is it possible to learn Japanese in a year? This was a question I asked myself a lot when I was learning Japanese.

For those of you that don’t know, I work as a Japanese translator, live in Japan and my wife is Japanese. I learned Japanese through a combination of courses and self-study.

Learning Japanese in a Year: My Thoughts

Here are my general thoughts:

If you break down Japanese into conversation and reading/writing, here’s what I think:

So, long answer short, yes it is possible to learn Japanese in a year. Most people don’t study very hard and do it very ineffectively (by copying characters, etc.)–that’s why they still don’t know Japanese after half a decade. It’s like English education in Japan.

Still, now that I’m older, I think that young people often want to get good really fast for no particular reason. So, a more interesting question to ask than “How can I learn Japanese in a year?” might be “How can I guarantee I learn Japanese?” That might mean slowing down, focusing on enjoyment over efficiency, and being careful to avoid burnout.